Rex is a licensed Marriage and Family Therapist (MFT) in north county San Diego. After completing his undergraduate degree in Therapeutic and Community Psychology from Point Loma Nazarene University in 1999, Rex married his wife Michelle, and shortly after this was accepted to graduate school of Psychology at Fuller Theological Seminary.

Rex went on to complete his Master of Arts degree in Marriage and Family Therapy from Fuller Theological Seminary in 2004 and has worked in several different capacities, including providing therapy to autistic children and their families, serving on a research team, gaining some experience in a private practice setting, and working primarily in a residential treatment facility with at-risk foster children and adolescents. Currently Rex serves as the clinical director for a private non-profit residential educational program for foster youth called San Pasqual Academy.

Rex and his wife met the Palms in the early 2000s and from the very early stages, he was able to learn about and participate in the Samaritan Aviation ministry. He was able to serve alongside Mark on several short medical missions trips into Baja, Mexico where he provided some practical support and Spanish translation  to some of the medical professionals providing services to many of the migrant workers who had no access to basic medical care. For more than a decade, Rex and his wife and have supported the Samaritan Aviation ministry financially, emotionally, and through consistent prayer. In 2018, Rex became SA’s key Ambassador for Southern California. They are currently planning for a trip to Papua New Guinea to see the ministry firsthand. 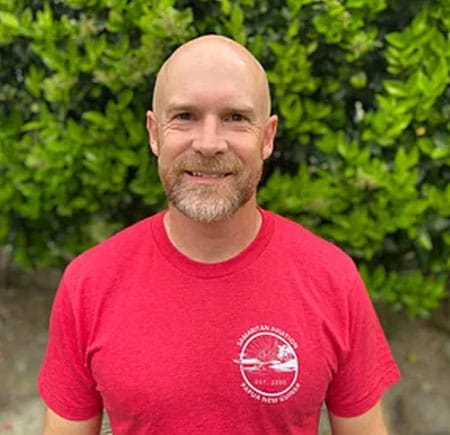