Paul Forehand is a professional pilot, flight instructor, and former flight school owner. While visiting the Experimental Aircraft Associations AirVenture in Oshkosh, WI in July of 2015, Paul noticed an article written about Samaritan Aviation in the daily newspaper. He was prompted to make the trip over to the seaplane base to learn more about their mission and see their second airplane. After talking with Mark Palm about the services SA was providing, it became clear to Paul that a second plane was critical for the operation to be most effective. Paul returned to his church in North Carolina and shared what he had learned with two men’s groups. Both agreed to help support SA with monthly donations.

In February of 2016, Paul’s church was starting a focus on missions, local and world-wide. Bryan Yeager was invited to come and speak. As a result, the church as a whole supports SA.

Paul and his wife of 30 years, Diana, live in Garner, NC. They have three grown children and four grandchildren.

“Providing life-saving services opens the door for the real work of sharing Gods love with the people of PNG”. 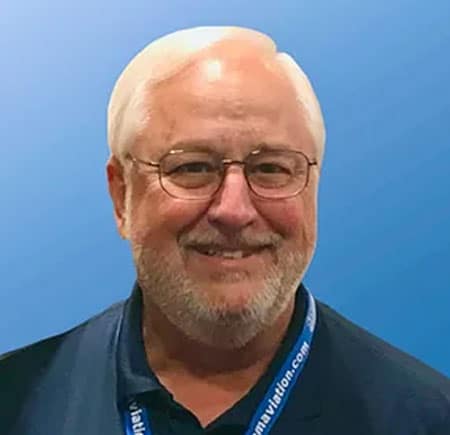