Jason Schwitters’ interest in Samaritan Aviation started in 2009. In 2011 he had the opportunity to accompany a group to PNG, which consisted of supporters and board members, to see first-hand how God is using Samaritan Aviation in Papua New Guinea.

Jason has been involved and around production agriculture his whole life. He owns and operates a farm in Clara City Minnesota. His farm includes raising sugar beets, soybeans, corn and dry edible beans.

Jason is married to Stacy and they have two children, Lucas and Kalley. He is involved with a local church council and he also has had the opportunity to participate and be involved in other local non-profits. He has a B.S. in Business Administration/Management and a B.S. in Bible from Northwestern College in St Paul, MN.

Jason is also a private pilot and excited to be involved in all that Samaritan Aviation is doing in perpetuating the hope of Jesus Christ through the tool of aviation here in the US and PNG. 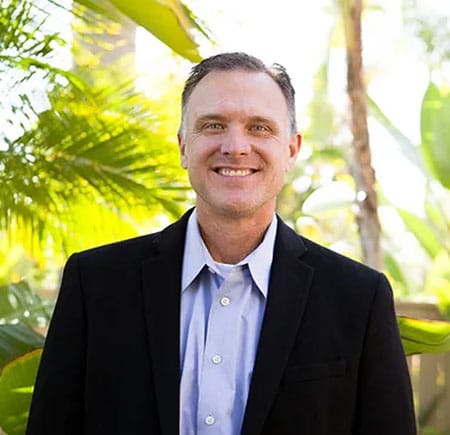