Daniel Jones is a corporate pilot flying a Gulfstream G650 business jet for a private company, based in the San Diego area.  Daniel served as a missionary pilot in Swaziland, Africa, and was the director of Nazarene Mission Aviation from 1995 to 2004. In addition, he has led volunteer mission trips for his local church to Africa, Central America, and within the United States. From 2006 to 2009, Daniel worked for the Christian Network Foundation assisting donors with estate gifts to various Christian non-profit organizations.

With over 33 years of aviation experience, Daniel has worked in a variety of roles: as an authorized FAA mechanic and inspector, and pilot flying aerial application, military support in Afghanistan, flight instructor, and VIP jet charter. Daniel holds an Airline Transport Pilots license with several type ratings and an FAA Aircraft Mechanics license. 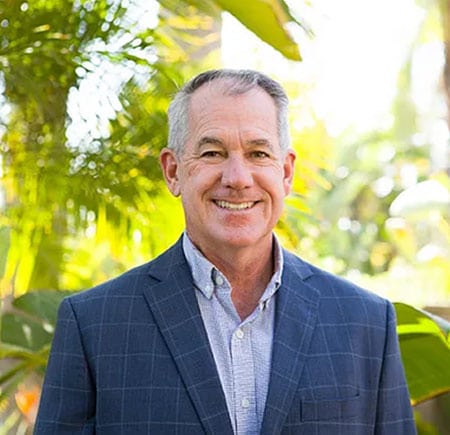