Bryan says, “I have been a fan of Samaritan Aviation since 2000. At the time I was introduced to this organization, I was the lead pastor of a church in Colorado. Over the years our congregation, as well as my family, supported and partnered with several projects Samaritan Aviation had taken on. It was also our church’s pleasure to have Mark Palm on our staff for three years as one of our worship pastors. Mark and I have many fond memories working together. It is because of this long-term relationship with Mark and several of the board members, as well as a strong belief in what Samaritan Aviation is about, that I chose to take on my current role as the COO.

Bryan and his wife, Mary, have been involved in ministry since the late ‘70’s. They began their ministry by starting a new church in Southern New Mexico and eventually received their missionary experience when they went to Nairobi, Kenya in 1987. While there, they did mission work in one of the largest slums in East Africa. The Yeagers also spent time pastoring a church in Singapore.

Bryan has traveled in over thirty countries and has spoken at leadership conferences in many of them. In 1993, Bryan began serving with Promise Keepers as the National Director of Volunteers and the National Director of Events. From this experience, Bryan has authored several books covering the topics of volunteer management for churches, large events, and project management for nonprofits. In 1998, Bryan was the lead pastor for twelve years for a church in Colorado before moving to Mesa, Arizona and joining Samaritan Aviation in 2013.

Samaritan Aviation feels blessed to have a person of Bryan’s experience, qualifications, passion, and expertise on the team. 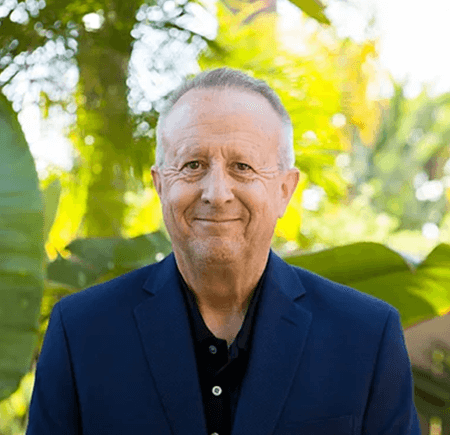