Mark Palm is the President of Samaritan Aviation (SA) which he founded with a friend in 1999. In 2010, Mark and his family launched full-time operations for SA in Wewak, Papua New Guinea within the East Sepik Province.

Mark grew up as a pastor’s son. From a young age Mark had two passions—helping hurting people and aviation. These were especially deepened during his high school years when he worked with his parents who ran Elm Street Mission, a homeless mission in Santa Cruz, California and also when he was able to serve with his church in Mexico building houses for those in need.

Mark attended and graduated from Miramar College with a degree in Aviation Technology. He holds a commercial pilots certificate and an FAA A&P mechanics license.

Mark has extensive mission experience along the Sepik River in PNG. He is often called upon as a resource for the PNG government, other faith-based nonprofits, and humanitarian agencies as they seek to respond to the ongoing needs of the local poor and isolated population.

Of the more than 1000 flights flown in the East Sepik Province, Mark has been the lead pilot or training pilot on over 90% of them. Approximately 60% of these flights are “life flights” while 30% are medical supply delivery of more than 75,000 tons of much-needed medical supplies to aid health care centers along the Sepik River.

Because of Mark and SA’s ministry among the isolated jungle people of PNG, his story has been told through media outlets such as People Magazine, Surfer Magazine, American Family Association Journal, AOPA, Seaplane magazine , Relevant Magazine as well as a number of television and radio broadcasts in the USA, Australia, Papua New Guinea, Europe, and France. The story of SA has made dozens of newspaper articles including the front page of the Denver Post.

Mark and his wife, Kirsten, along with their three children Sierra, Drake, and Nolan, live in PNG. Kirsten has a Masters degree in Cross Cultural Education and has been Mark’s partner since the beginning.

Mark is often requested as a motivational mission conference speaker. Currently, the Palm family is on home assignment during which Mark has some availability for speaking. 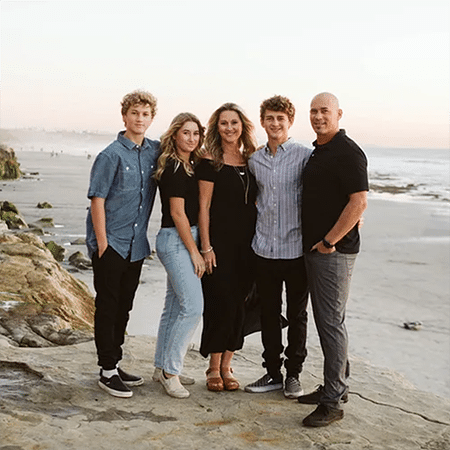 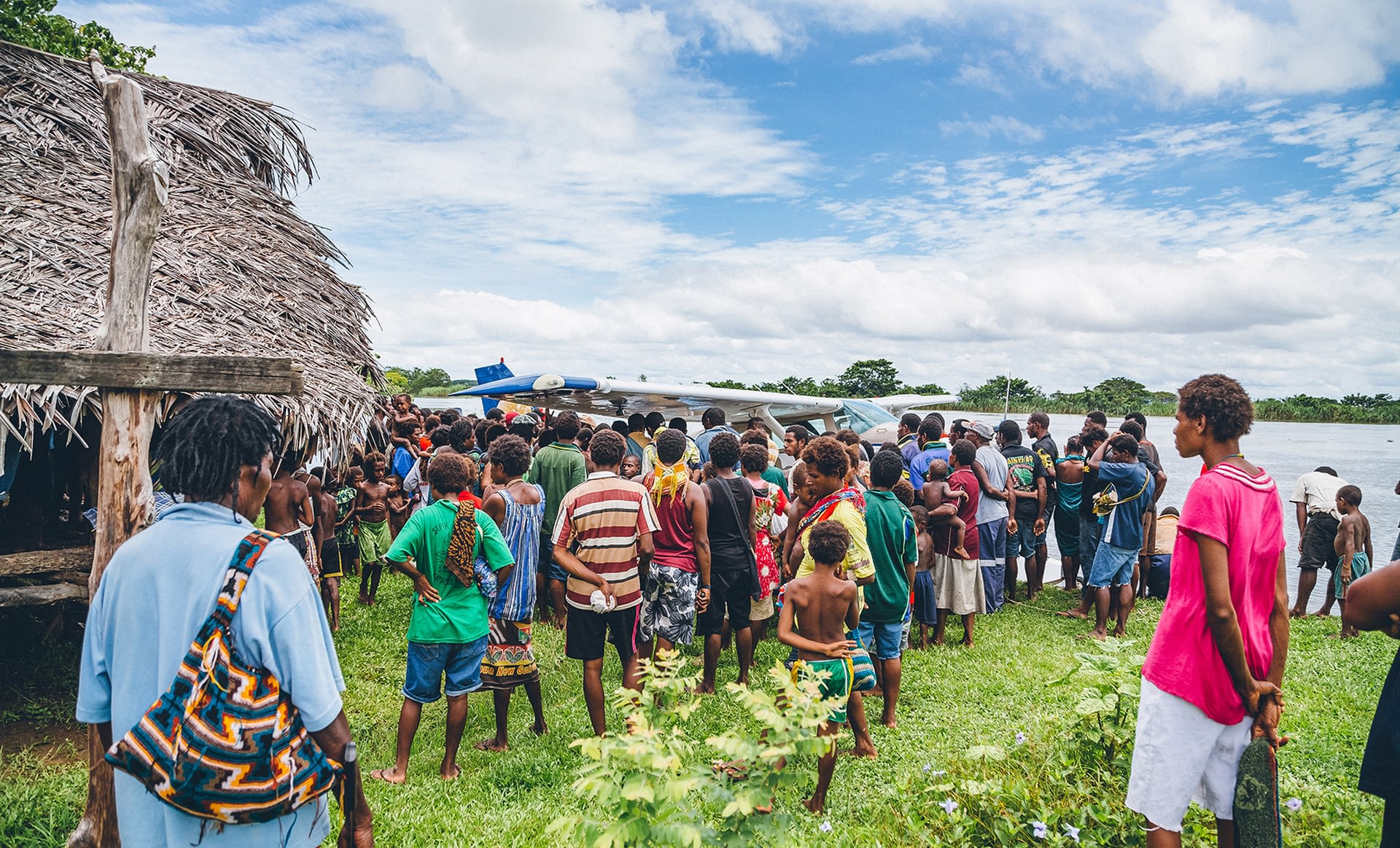 DECEMBER.12.2016 THE GOOD SAMARITAN From the sky above, the water of Papua New Guinea’s Chambri Lakes took on the dark 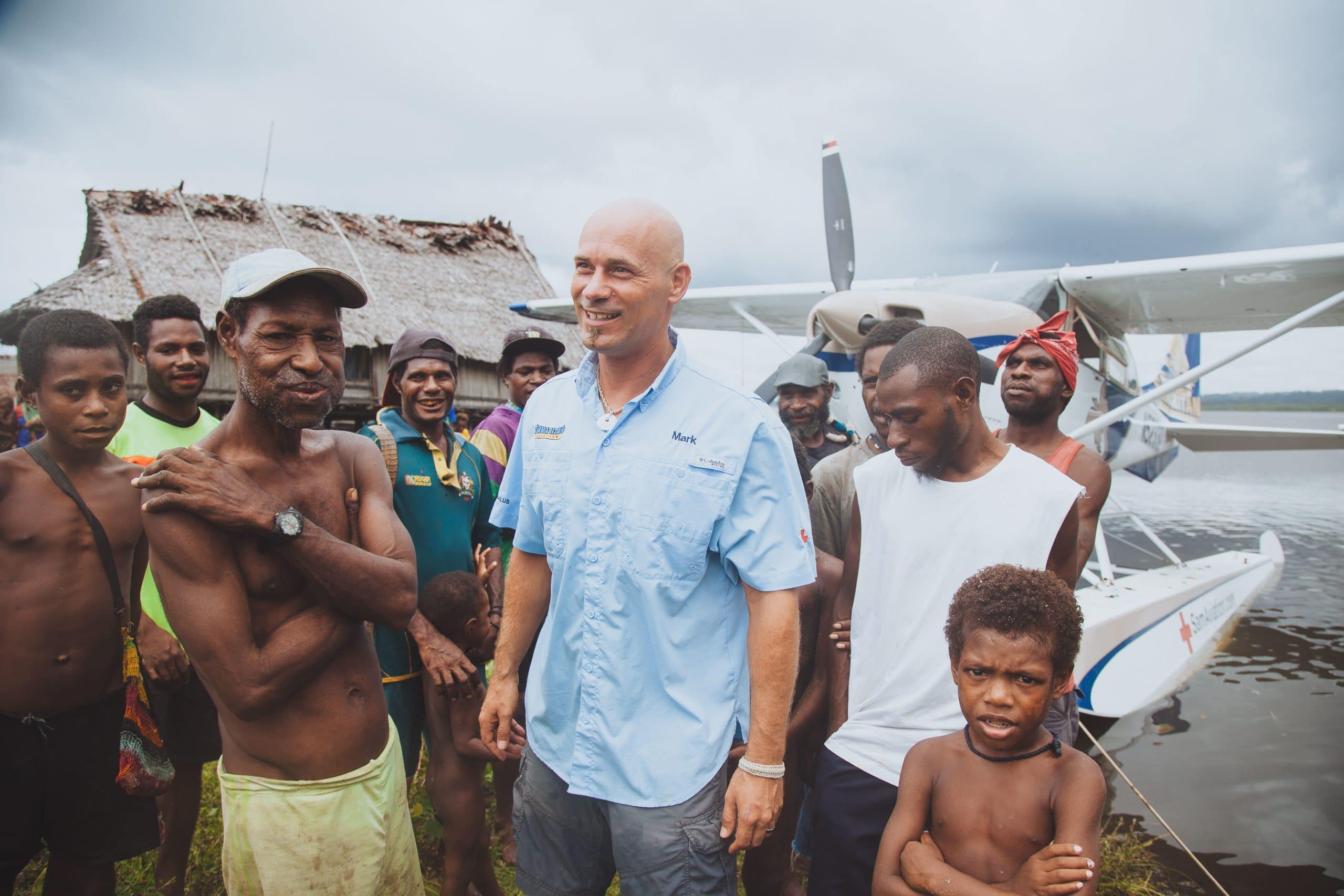 Dear friends, I would love to have a personal conversation with everyone who is a friend and supporter of Samaritan 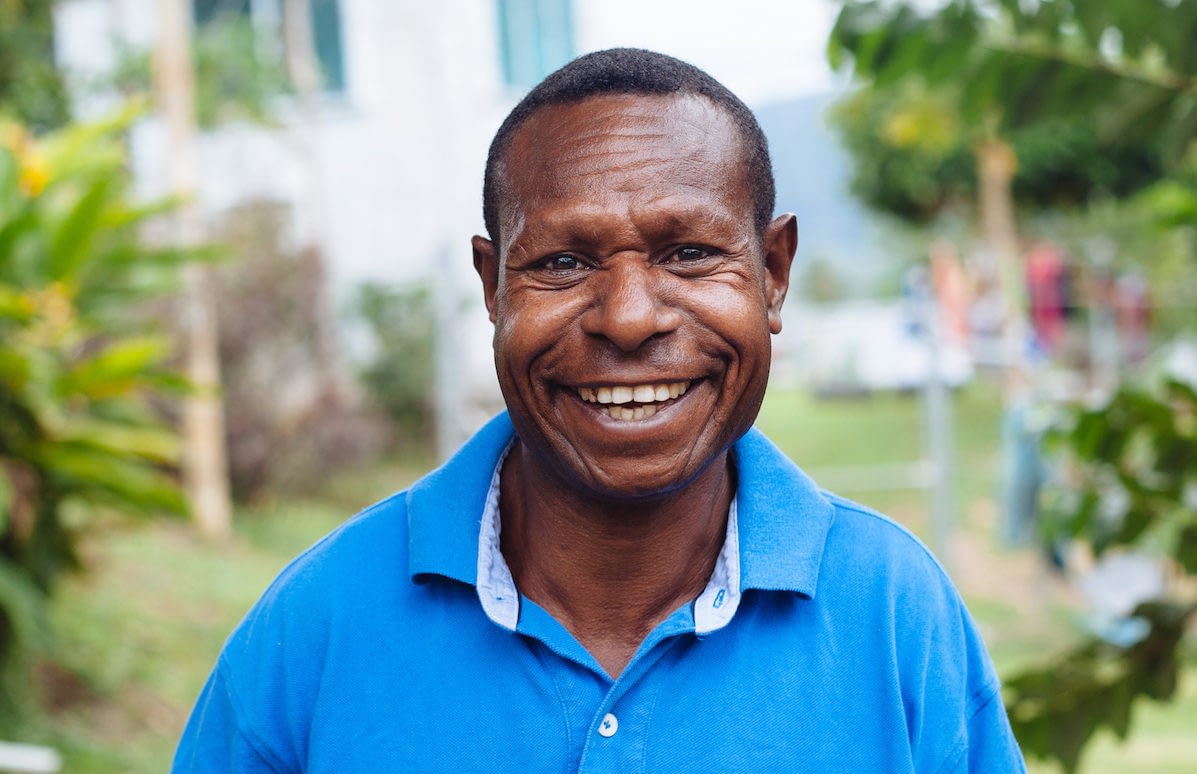 Sharing the love of Christ through action has been our purpose and mission since the beginning, and this often happens 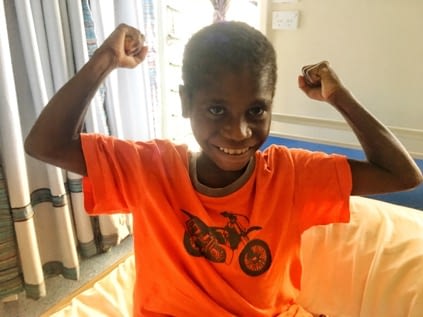 WRITTEN BY LUKE HAMER The call came like any other. Chris, our Medical Director answered. The person on the other 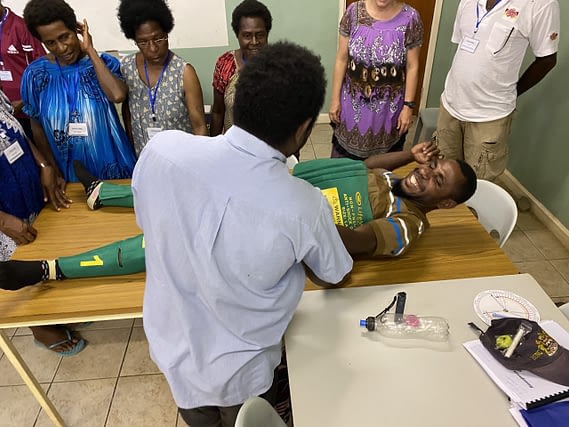 One of Many Unsung Heroes

In partnership with the Digicel Foundation of Papua New Guinea and instructors from the East Sepik College of Nursing, we